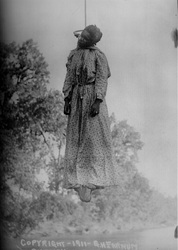 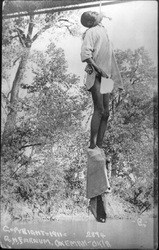 While Laura's genealogy is not obvious, her husband, Austin Nelson, can be traced to his father, David Nelson, who is described on the 1870 US Federal Census of Meridian, Bosque County, Texas. David Nelson (c. Apr 1850 in Georgia) is living with his wife, Rhoda (Randall) Nelson (c. 1848 in Alabama or Louisiana), whom he married on September 16, 1869 in Texas--taken from the Texas marriage index on www.ancestry.com. The couple reside with Rhoda's alleged--but not confirmed--mother named Hannah Randall (c. 1820 in Georgia). The couple have two children named Delona Nelson (c. 1869 in Texas) and Mary Ella or Marietta Nelson (c. February 1870 in Texas). Of significance is that the Nelson surname in the 1870 census is written to reflect 'Wilson'.

By 1880, the David Nelson family has moved to District 104 of Waco, McLennan County, Texas. Their family has also grown considerably with the addition of Austin Nelson (c. March 1872 in Texas), Charlie Nelson (c. 1874 in Texas), Hayes Columbus Nelson (24 December 1877 in Texas), and Ola Nelson (c. 1878 in Texas). Both Delona and Mary Ella Nelson are still present in the household, but only Delona Nelson is listed as attending school. David and Rhoda Nelson would go on to have an additional two children: Earley (15 November 1882 in Texas) and Sadie Nelson (c. May 1884 in Texas).

David Nelson and his family would move on to Eason, Pattowatomie County, Oklahoma by June 16, 1900.

Austin Nelson married his wife Laura sometime between 1896 and 1898 in Texas. By 1900, Austin and Laura lived in Pct. #5, District 8 of Bosque County, Texas. This is the same census in which the Nelsons describe being married for four years, again issuing a date of about 1898, and where their Texas-born son L.D. Nelson makes his first appearance as a three-year-old boy. The family is also listed incorrectly as being Caucasian. Austin describes himself as a farm laborer during this time. Laura and he are also listed as literates; able to read and write.

The bodies of Laura and L.D. Nelson were interred at Greenleaf Cemetery south of Okemah, as the Nelson family made no effort to claim them. The graves are not marked.

As yet, there is no concrete proof that L.D. wore the name 'Lawrence', much as the case with some reports alleging Laura's name was 'Mary'. And that misinformation should not be perpetuated, though this is the case on the Wikipedia.com website concerning the Nelson lynchings.

Austin's brother, Hayes Columbus Nelson married a woman by the name of Janie in about 1900. She had a son, named Roy Mitchell from a prior marriage. Together, Janie and Columbus had a daughter named Rosie Nelson in about 1902 in Oklahoma, but have a total of three children living in the 1910 census year. Columbus drafted for World War I on September 12, 1918 out of Boley, Okfuskee County, Oklahoma.

Austin's brother, Earley Nelson married a woman by the name of Anna in about 1908. Together, Earley and Anna had a daughter named Fannie Nelson earlier in 1910 in Oklahoma. Earley drafted for World War I on September 12, 1918 out of Tulsa, Tulsa County, Oklahoma. 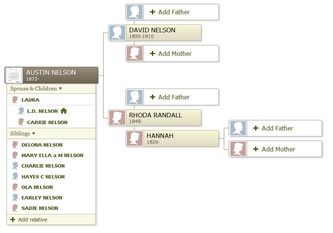 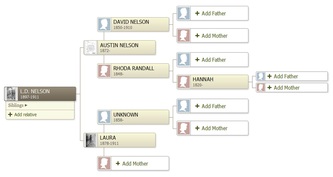 The Nelson family tree was compiled by Andrew Hardaway. This information was discerned from available US Federal Census Records, but may not be perceived as primary records. 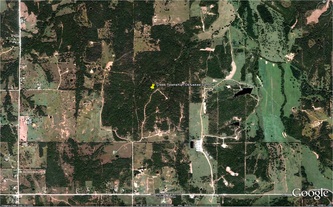 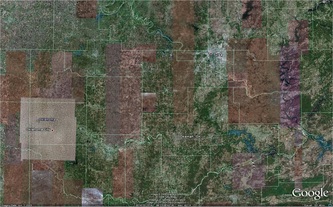 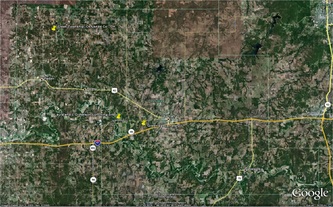 Laura Nelson and her family are forever immortalized by the following artistic and historical works:

WithoutSanctuary.org by James Allen; a photo documentary concerning lynching in the United States